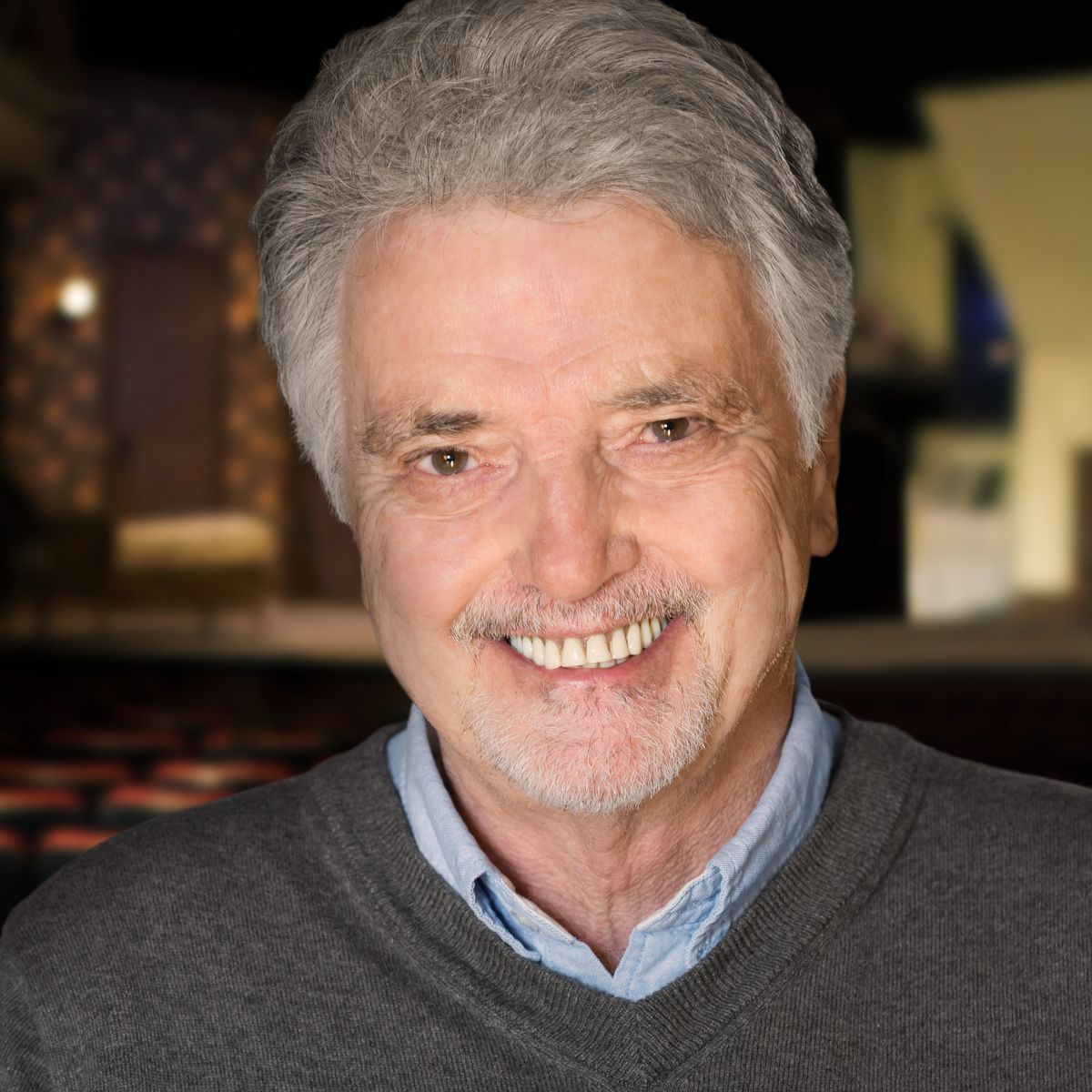 As Director of New York’s Third-Year Company Program, Jonathan Bolt creates a welcoming atmosphere that encourages openness and trust from all of his students – qualities he’s learned and experienced through his own professional endeavors.

A North Carolina native, Bolt has worked extensively in Hollywood and across the country, having always returned to New York City where he began his career studying under Sanford Meisner. Through the years, he has appeared in more than 100 theater, television and film roles. He’s written two musicals and six plays for Theatreworks USA, and received a number of playwriting grants to continue expanding his works.

As a principal actor and director, Bolt received critical acclaim in a number of theatre companies, including the Actors Theatre in Louisville, Circle Repertory Company, and Classic Stage Company. And though he jokingly admits he never once taught before in his life, it wasn’t until he signed on with The Academy in 2005 that he says he truly found his calling.

“There’s no greater pleasure than being a member of a Company,” Bolt says. “It’s like a family where you encourage each other’s every effort.”

Bolt instructs with a light-hearted ease and thrives at expanding the minds and passions of what he has fondly labeled The Academy’s Crème of the Crop. He exudes genuine care for each of his students and inspires them to excel as truthful, imaginative actors. “I really found my passion at The Academy,” Bolt says proudly. “I love working with these kids and feel a sense of responsibility for, as well as a place in, their lives.” Without hesitation he concludes, “I have a great job.”

"There’s no greater pleasure than being a member of a Company. It’s like a family where you encourage each other’s every effort."
Back to Faculty Directory