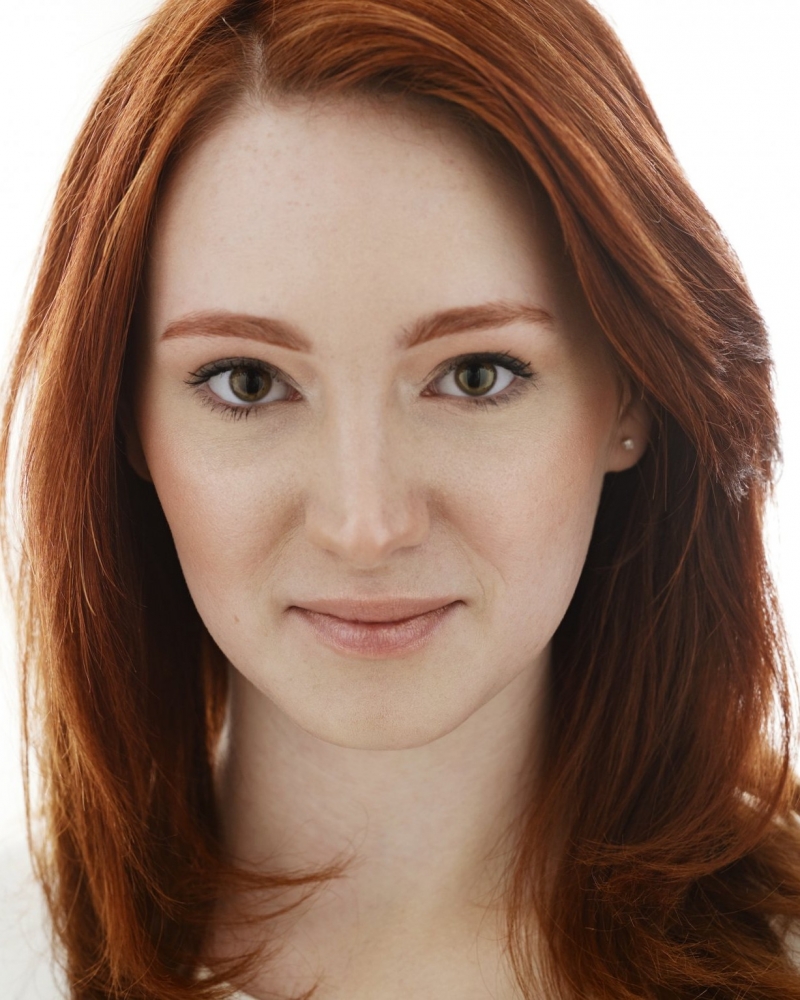 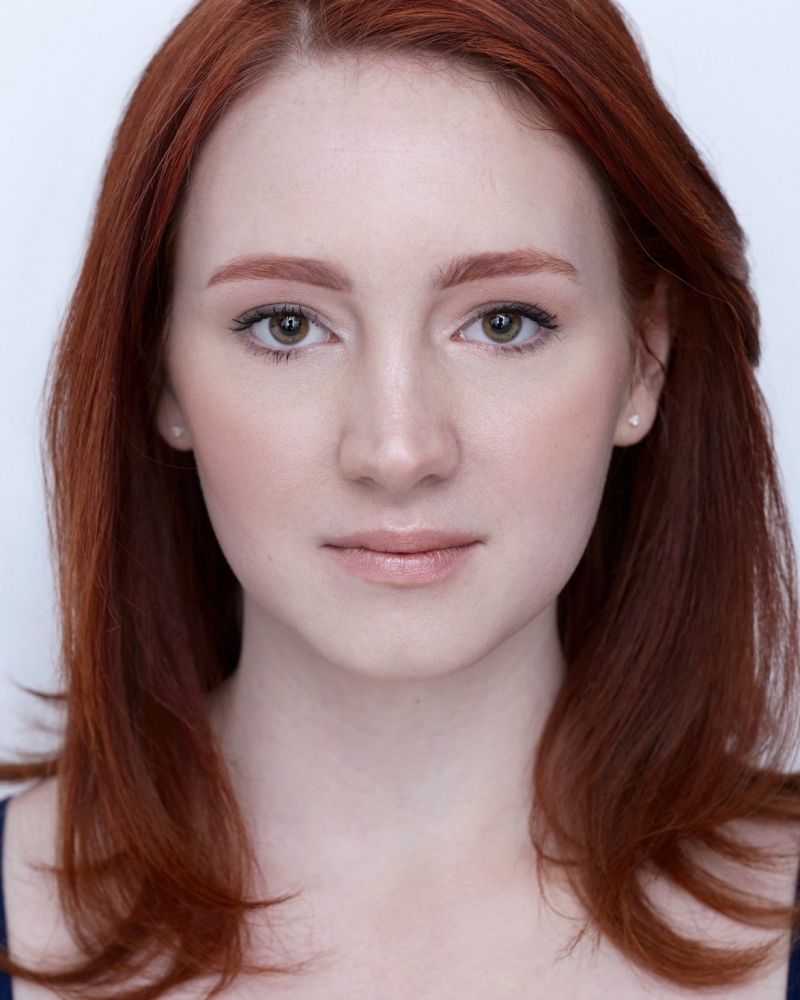 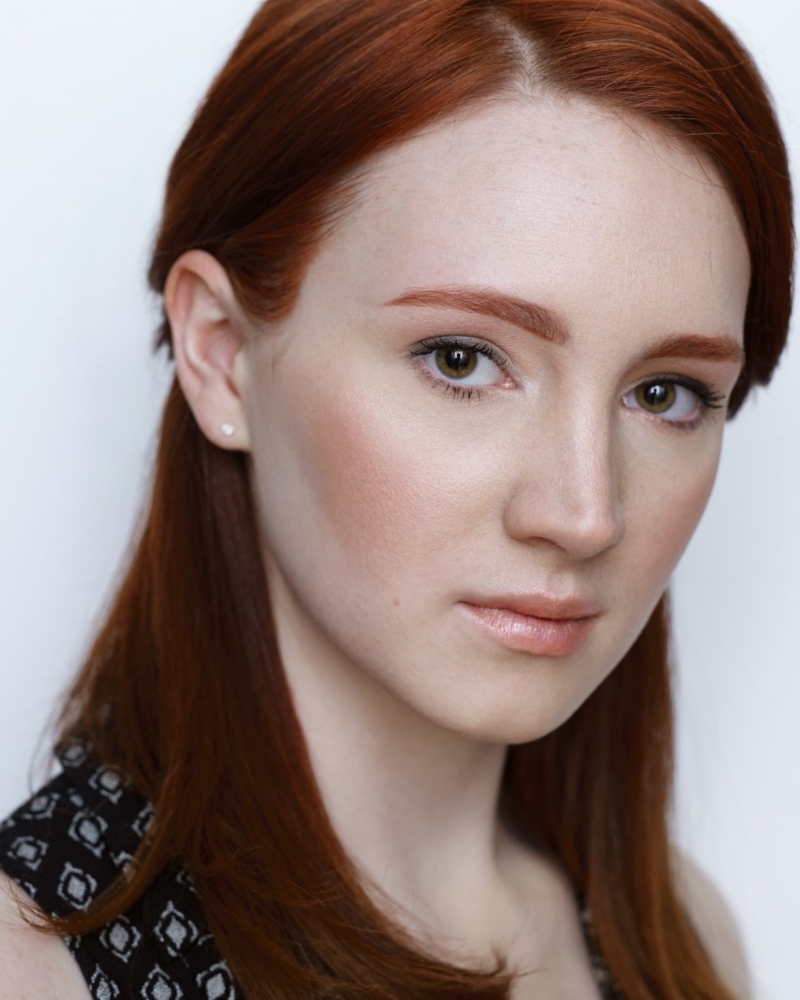 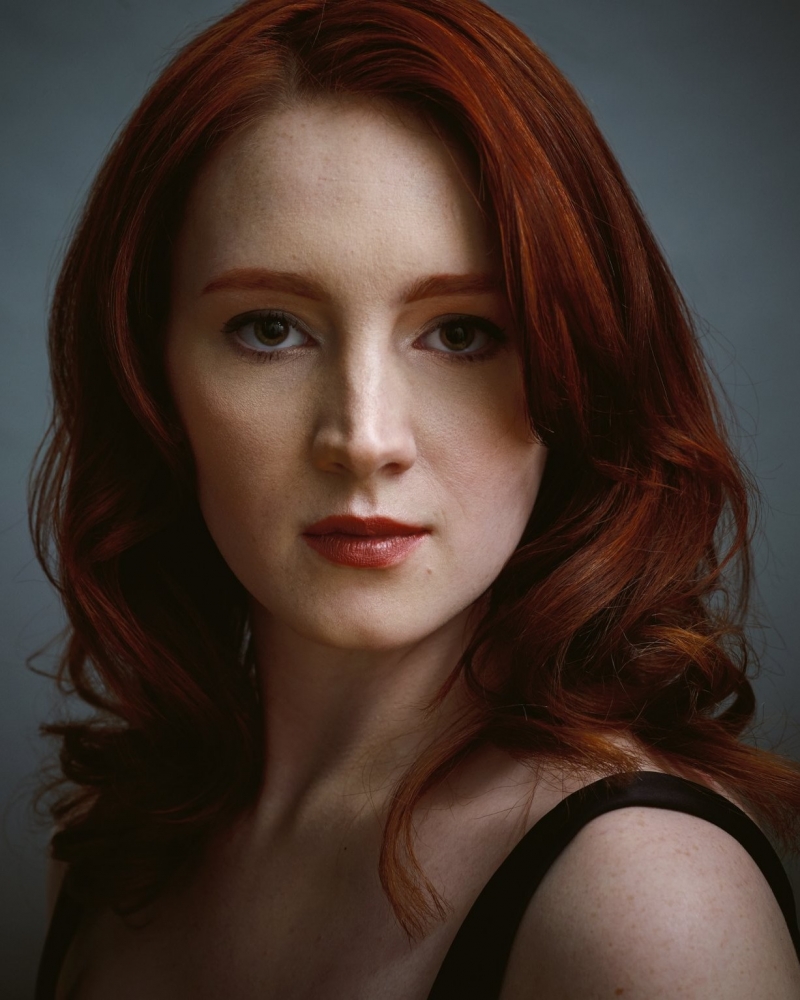 McKenna Parsons (a young red head originally from Layton, Utah) found an early love for Shakespeare at the Utah Shakespeare Festival. After a summer intensive at USF, she moved to New York to further study acting at The American Academy of Dramatic Arts. There she acted in Macbeth as Lady Macbeth, Advance Man as Valerie, The Happiest Millionaire as Cordelia, and Women of Twilight as Christine. Recently graduated, she starred opposite Ryan Murnane in Brain Damage; the fifth film in Eye of a Fly Production’s The Lovebird Project. McKenna Parsons is based out of New York, and can be reached at mckennaparsons3@gmail.com, or through her website www.mckennaparsons.com.